About us » Our team

We would like to introduce you to our team who is here to make sure you enjoy your stay with us: 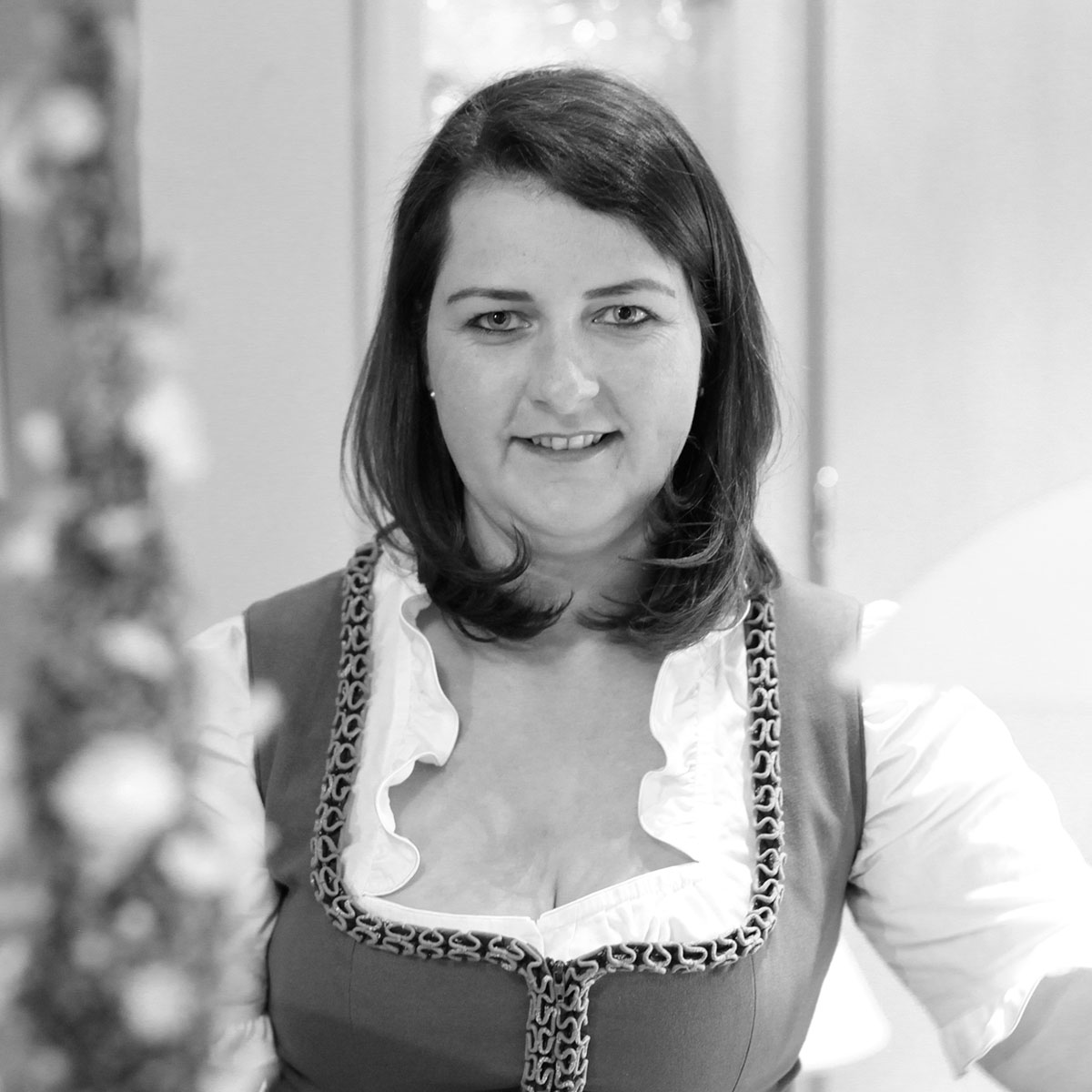 Arrived back in Eugendorf in 2014. 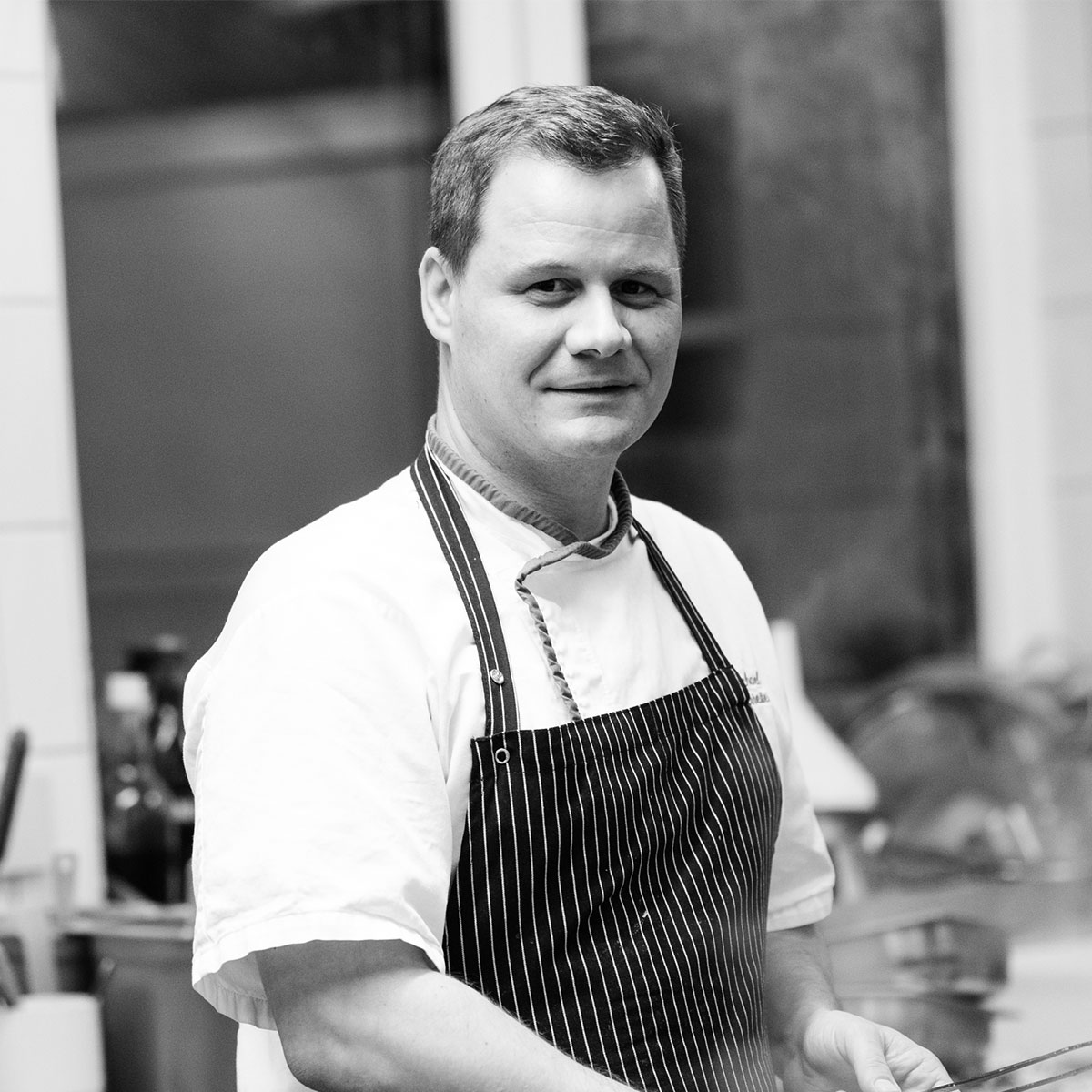 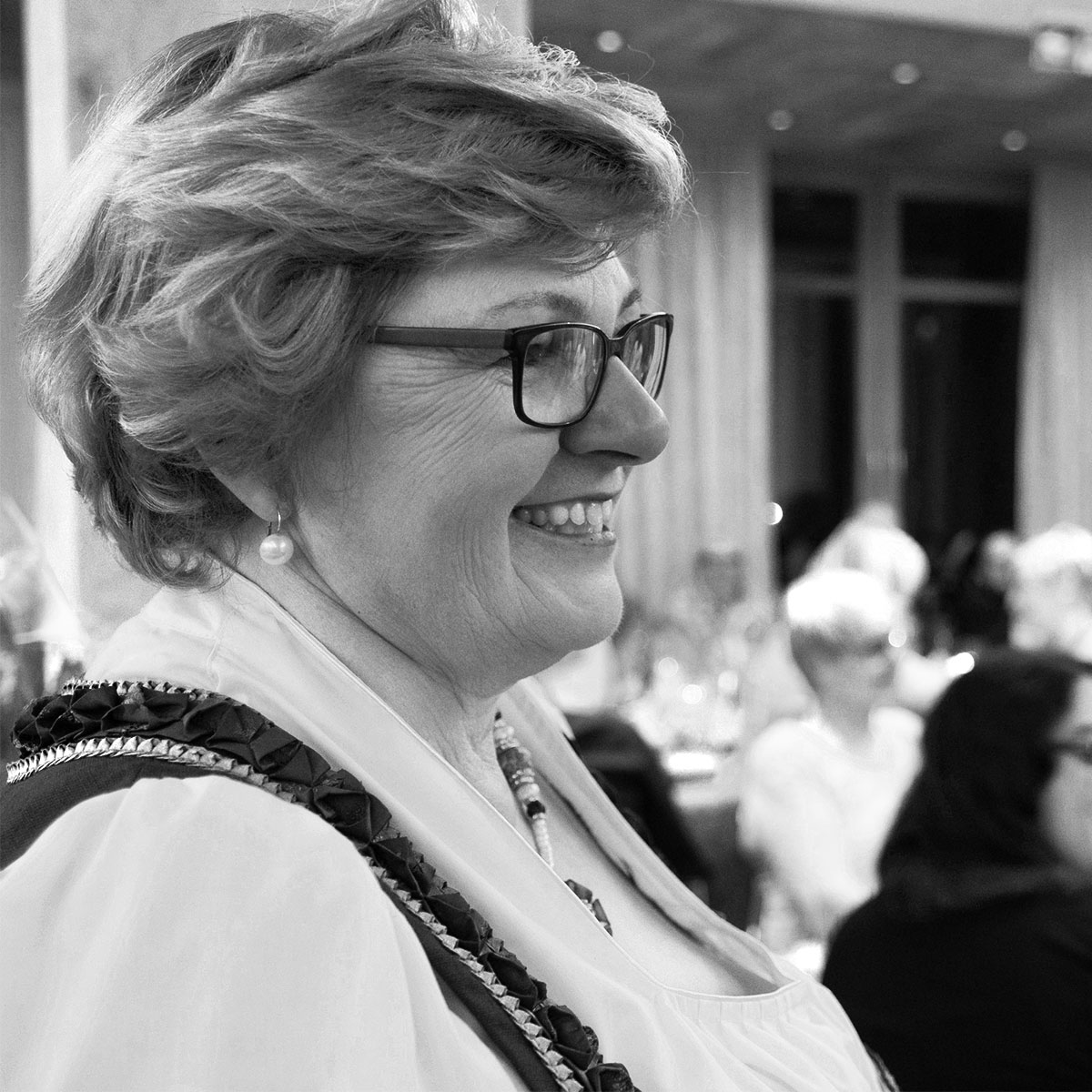 After being in charge for 24 years she has earned the title of »SENIOR HOTEL MANAGER«. This title does not mean retirement because she assists the Junior Head Mangager Manuel and helps wherever she is needed. 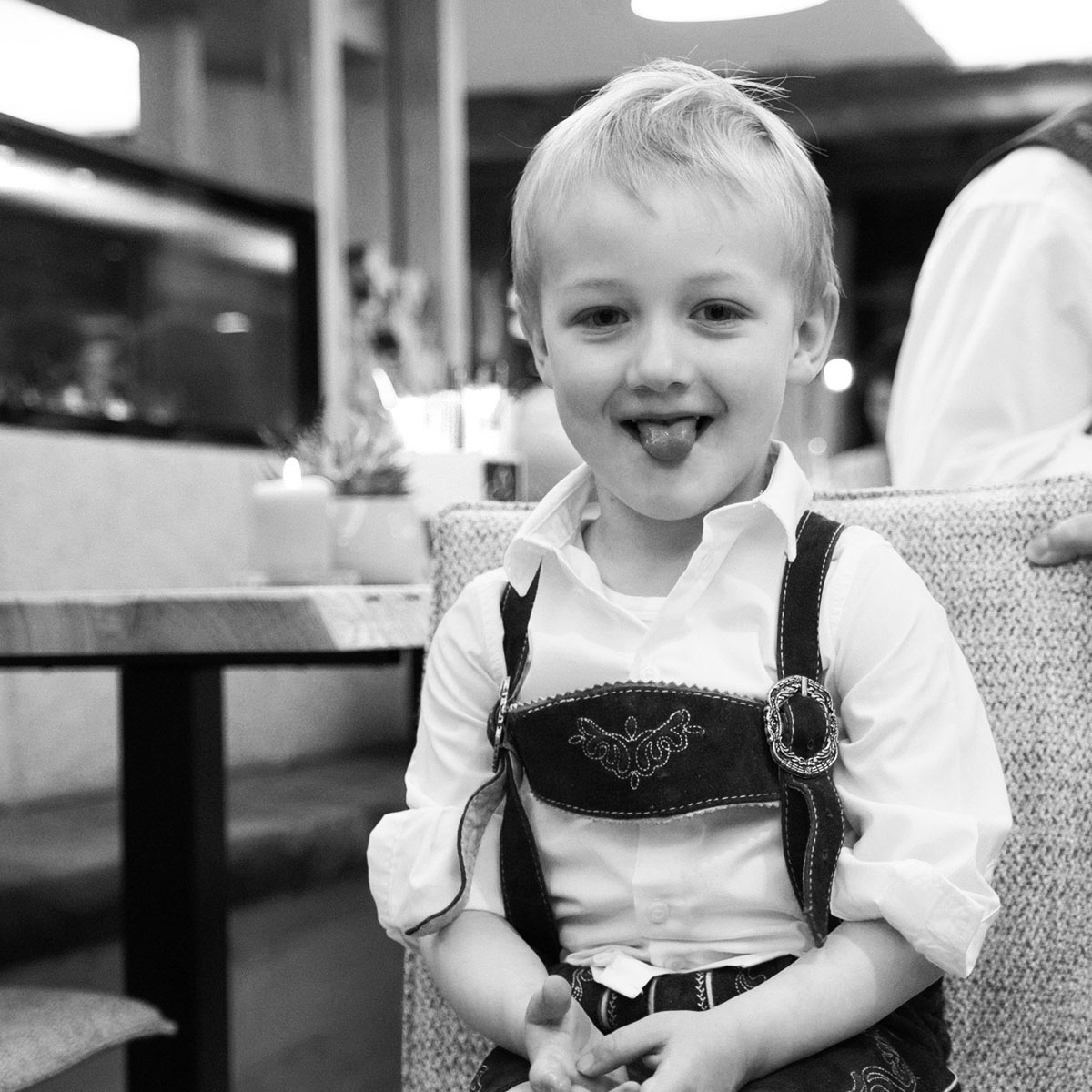 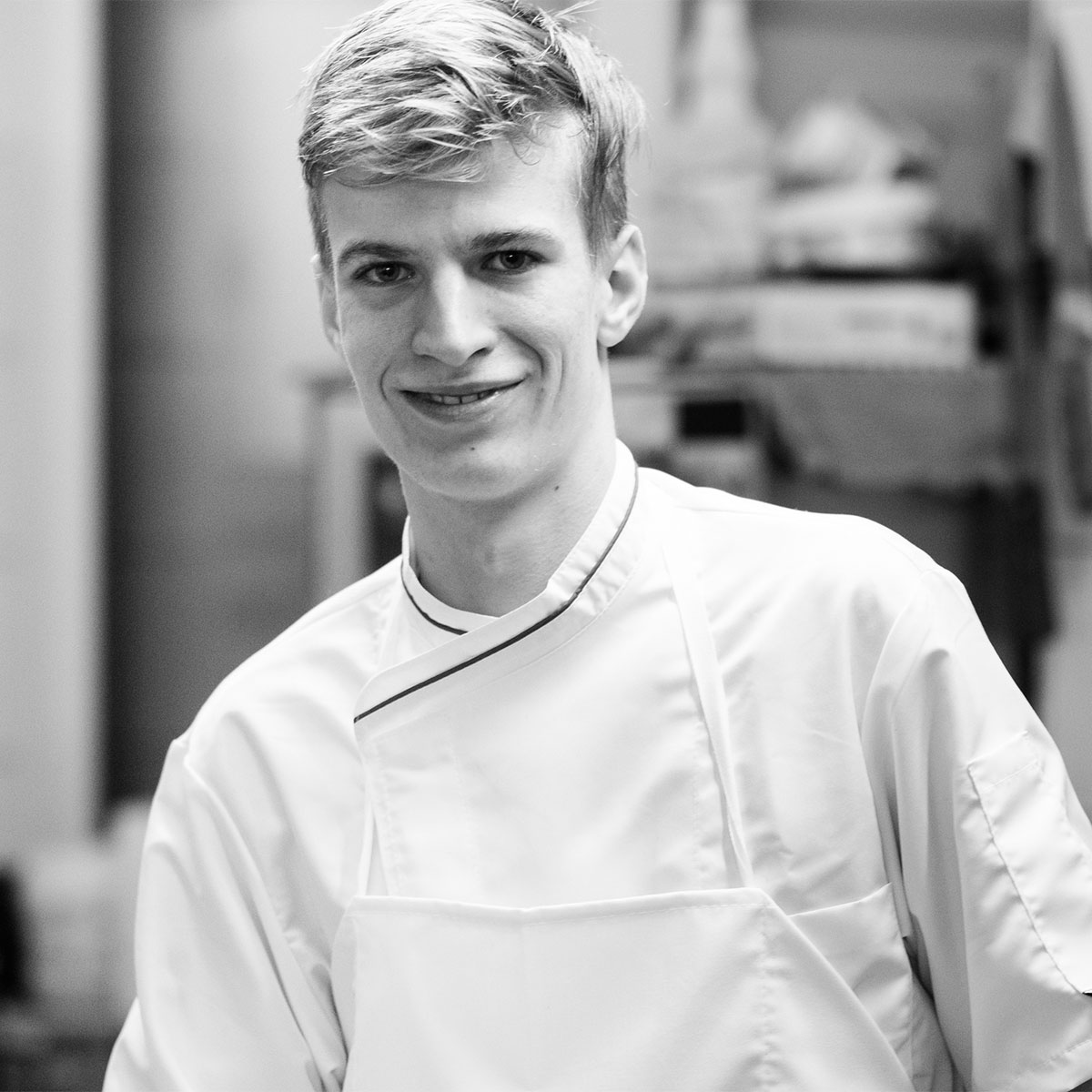 Always there for our guests. 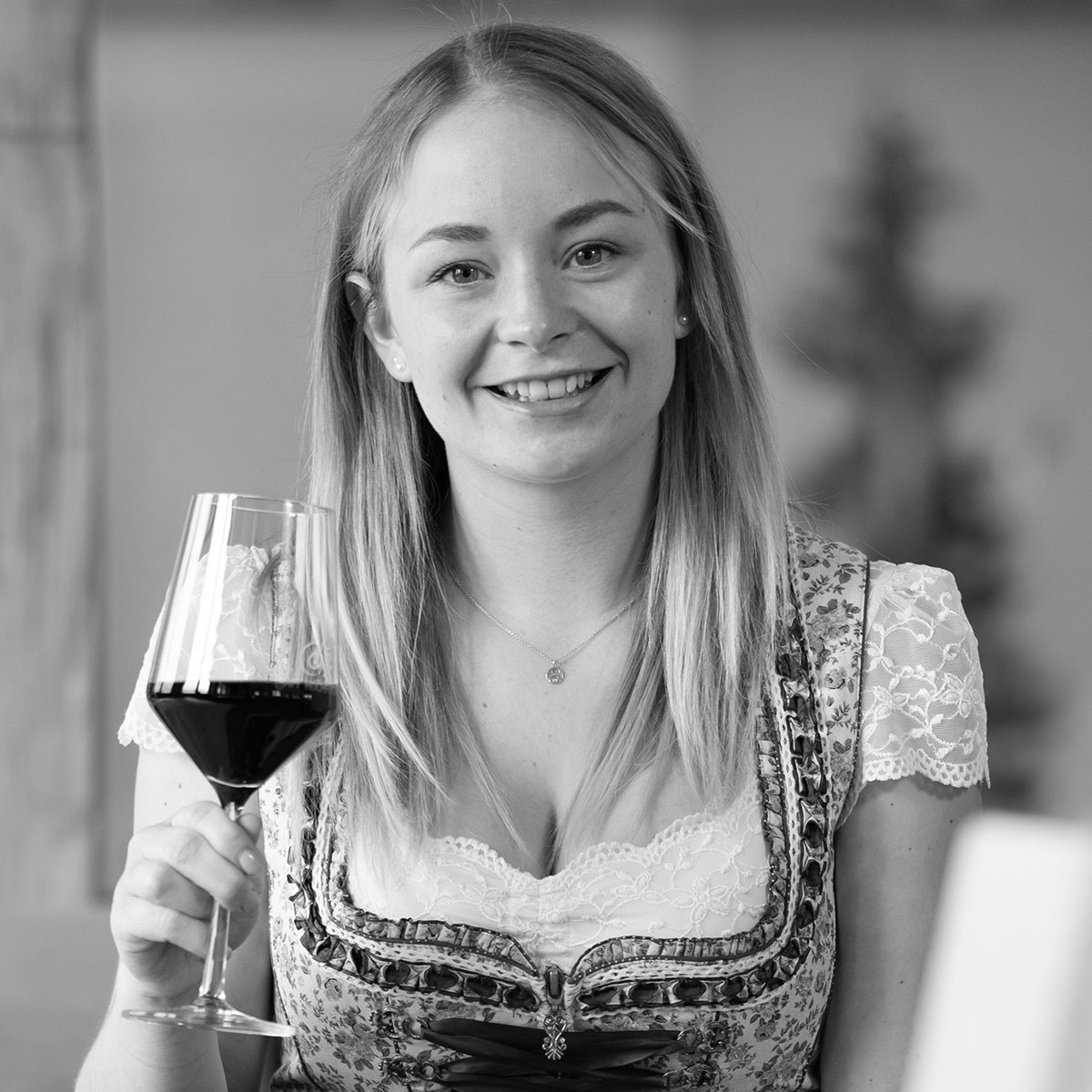 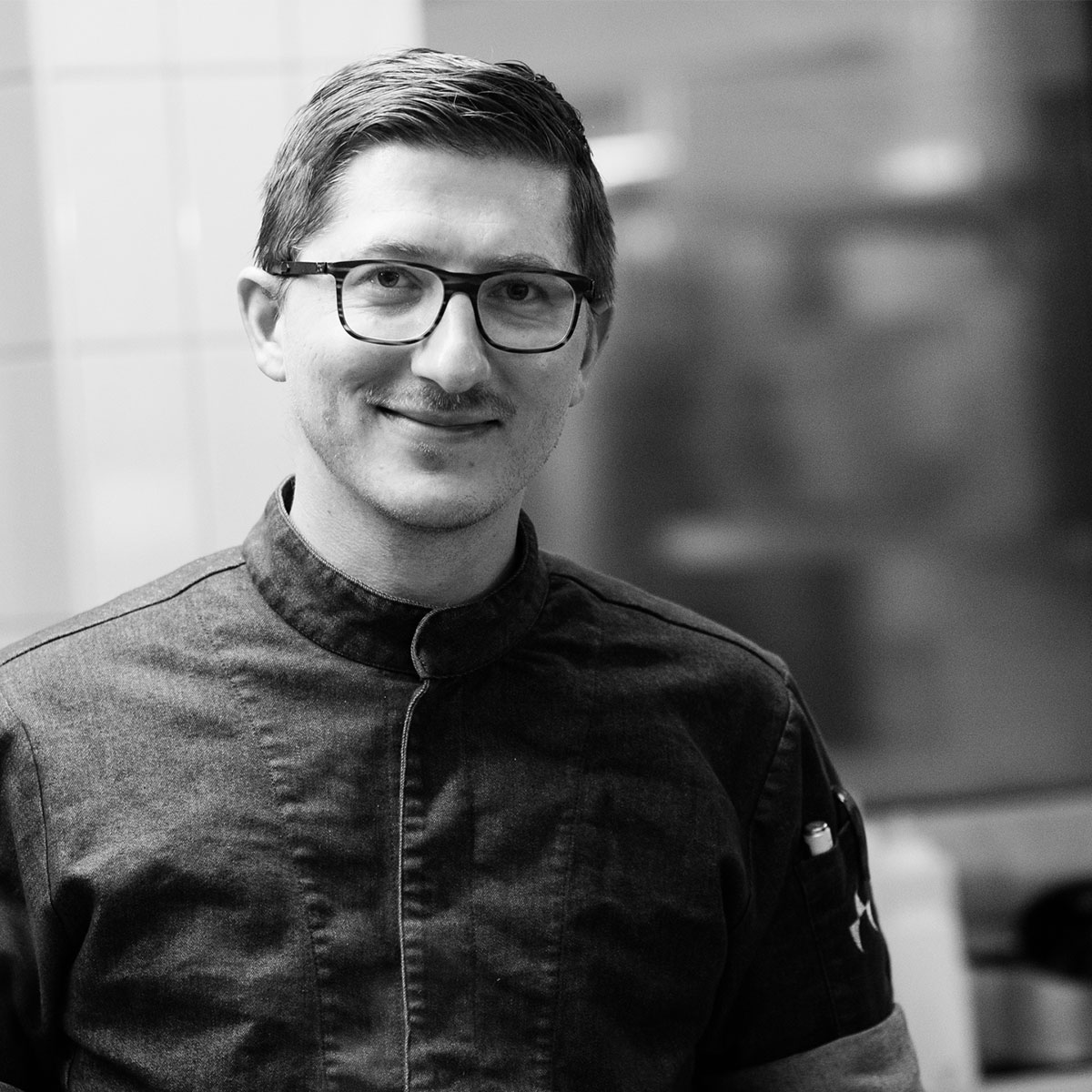 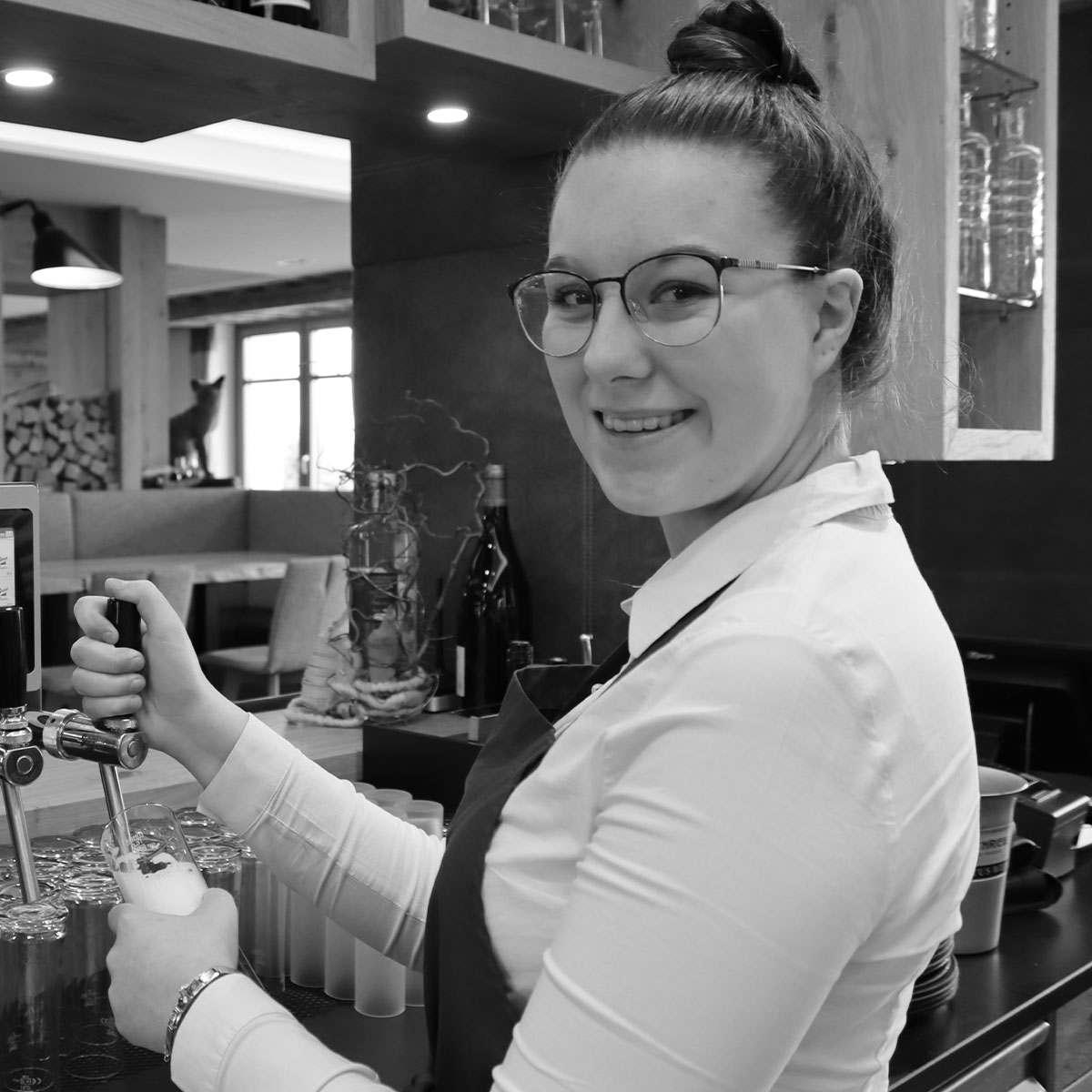 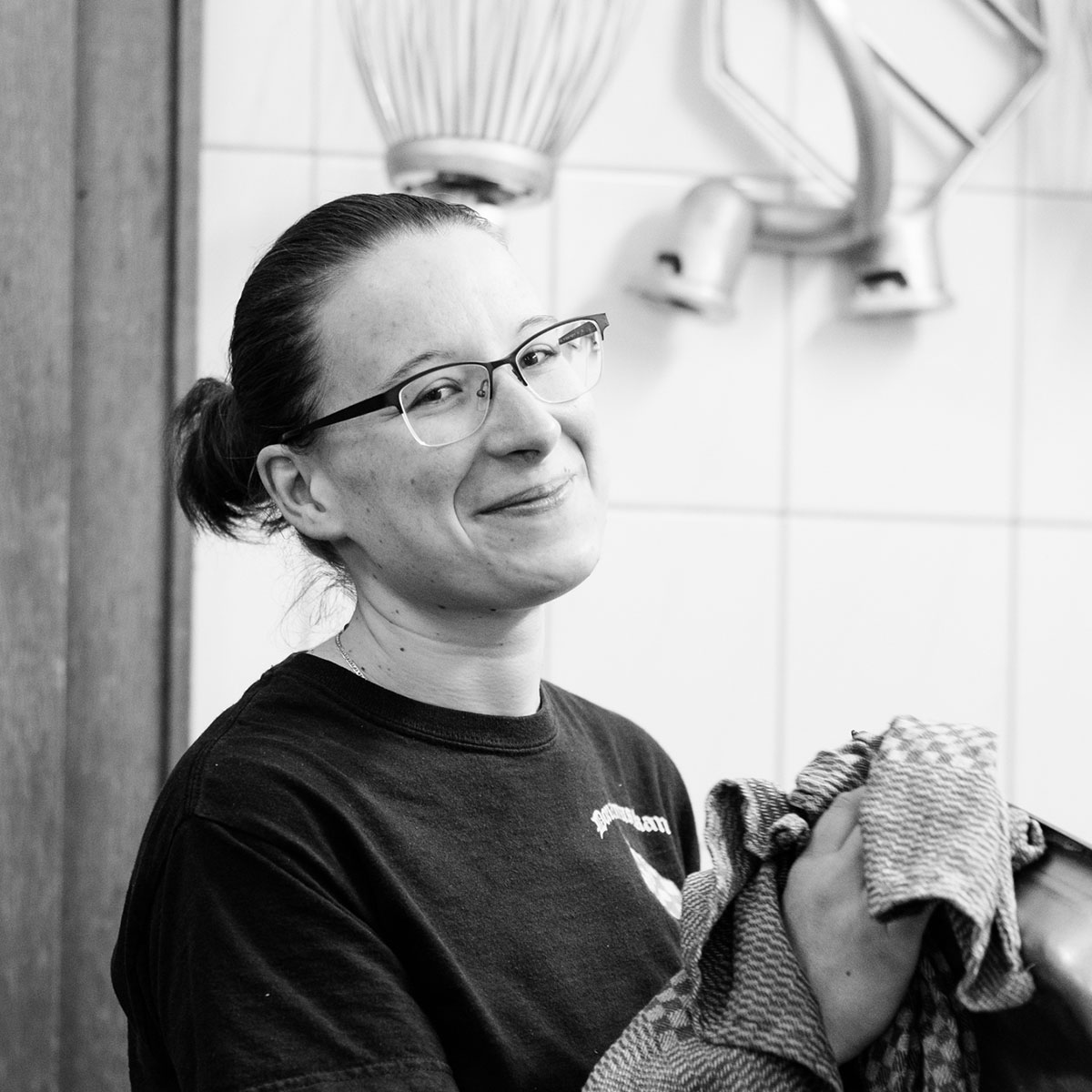